The other day I had the pleasure of not only being invited to the exclusive launch of Taylor Morris Eyewear’s brand new collection, but also to interview the brains behind the operation – Hugo Taylor and Charlie Morris.

Tucked away in a little corner of Fortnum and Mason (the location – how apt?), I sat down with the two lovely (and distractingly handsome) boys to talk all things fashion, sunglasses, SS16 and life after Made in Chelsea.

Tell me a bit about your backgrounds and how you got into fashion?

H: I studied History of Art at university and had always had a passion for design. I used to travel up to places like Italy when I was younger with my parents and was always carted round from museum to museum, and there was something about the beauty of an object that really rubbed off on me.

C: I went to boarding school in the country side, but left early and went into events and PR with nightclubs. I’ve always lived with all women, so I’ve grown up being dressed up by them and from that a love of fashion stemmed.

H: We’ve always had a similar taste in terms of aesthetic, we love British fashion and British heritage…

C: …but with a modern twist!

How was Taylor Morris born?

H: Charlie and I used to work together in marketing and we came to really hate our jobs – working with unscrupulous people and operating at ungodly hours.

C: We’d work all night and have to be in the office three hours later, so we were exhausted and our red eye was horrendous! We were constantly coming into the office wearing sunglasses and built up quite a collection!

H: We are both really passionate about eyewear, so during a drunken night in Ibiza we both said “how great would it be if we launched our own brand, but what would we call it?”, and immediately the words “Taylor Morris” came out.

Surely you can’t agree on everything?

C: Disagreement actually happen a lot! But the good thing is, there’s three of us – including Nicholas, our Managing Director – so if we really do lock heads, we’ll make Nicholas choose!

H: I think 70% of the time we do agree on stuff. The other day we were editing a campaign and I told Charlie to pick his favourites. We edited the images down from about 4000 to 300, and in that 300 we probably picked exactly the same images. But often I’ll think someone is a terrible idea, and Charlie will love it, then it will go on to be a best seller – so I’ve learned to shut up in that situation. We’re lucky, we’re best friends.

How involved in the design process are you?

H: We do the colour design, frame design, and lens design, but when it comes down to actually doing the technical drawings on a computer, the factory will do that.

C: We’ll come up will all the ideas, and sit down with the designer, create a prototype and keep making changes until we have the perfect pair!

H: It’s very much a game of millimetres, we’ll pick up on the smallest details.

What was your inspiration behind the SS16 collection?

H: We were in Namibia earlier this year, shooting our campaign and we were really inspired by all the rock formations, the colours, the sky, the textures (like granite and marble). We’ve also been really inspired by the advances in the construction of sunglasses – our new frame is called “Zero”, which has a flat lens, and there are only three other brands on the whole market who have that.

C: We got a bit stuck with Zero at the beginning. We kept trying to prototype and it wasn’t working, but we kept going with it and now we’re really happy with the end product!

Hugo, obviously you are really well known for your time on Made in Chelsea. Do you think that has helped or hindered you in terms of building a brand and breaking away from the stigma of reality TV?

H: I think a lot of people who work in reality TV will be approached by a fashion brand, where all they have to do is lend their name to a selection of clothes that other people have created, and market it under their name. When Charlie and I started, I actually had to ask people not to ask me questions about Made in Chelsea. We’ve worked so hard to make sure we’re not connected to Made in Chelsea, and I think if we did want to market it in that way, it would have worked, but it certainly wouldn’t have the longevity that it has if it was just a reality TV product – this is a really honest and integral collaboration. On the other hand, of course it initially opened a few doors for us in terms of press, but I now the biggest compliment is when people write about me as ‘Hugo Taylor from Taylor Morris’ and not ‘Hugo Taylor from Made in Chelsea.’ And I definitely love my job a lot more now than I did in reality TV! 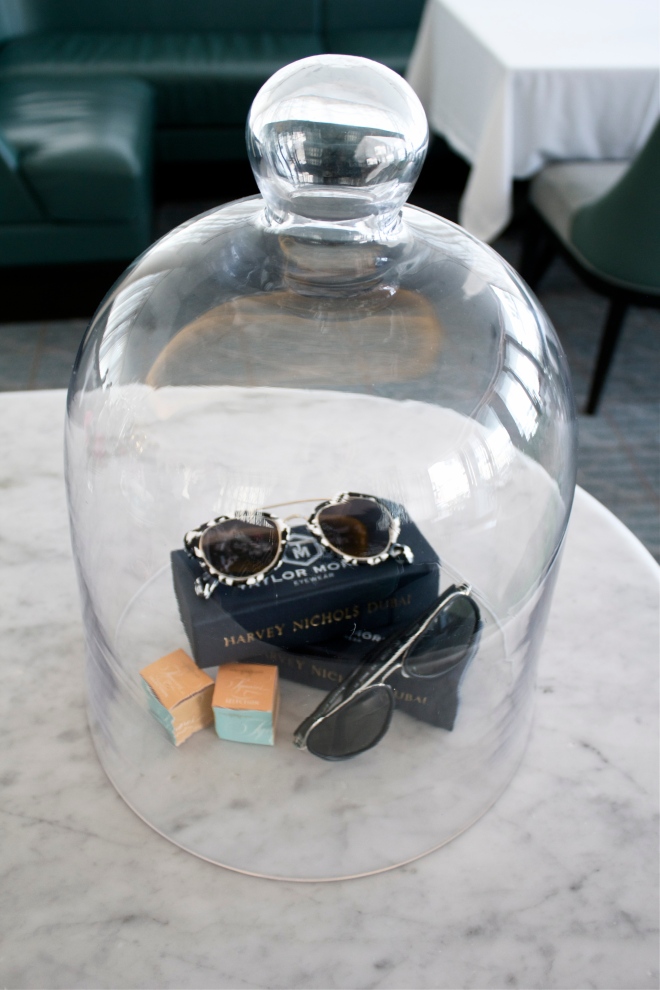 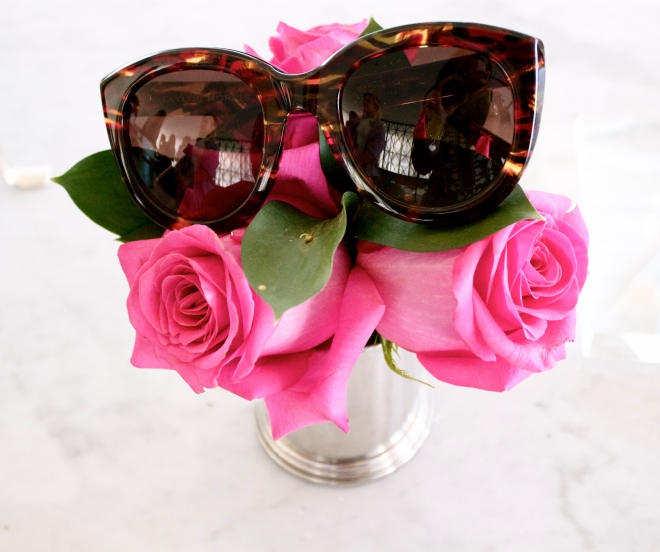 7 Tips on How to Get a Job in Fashion

The search for the perfect spring coat…